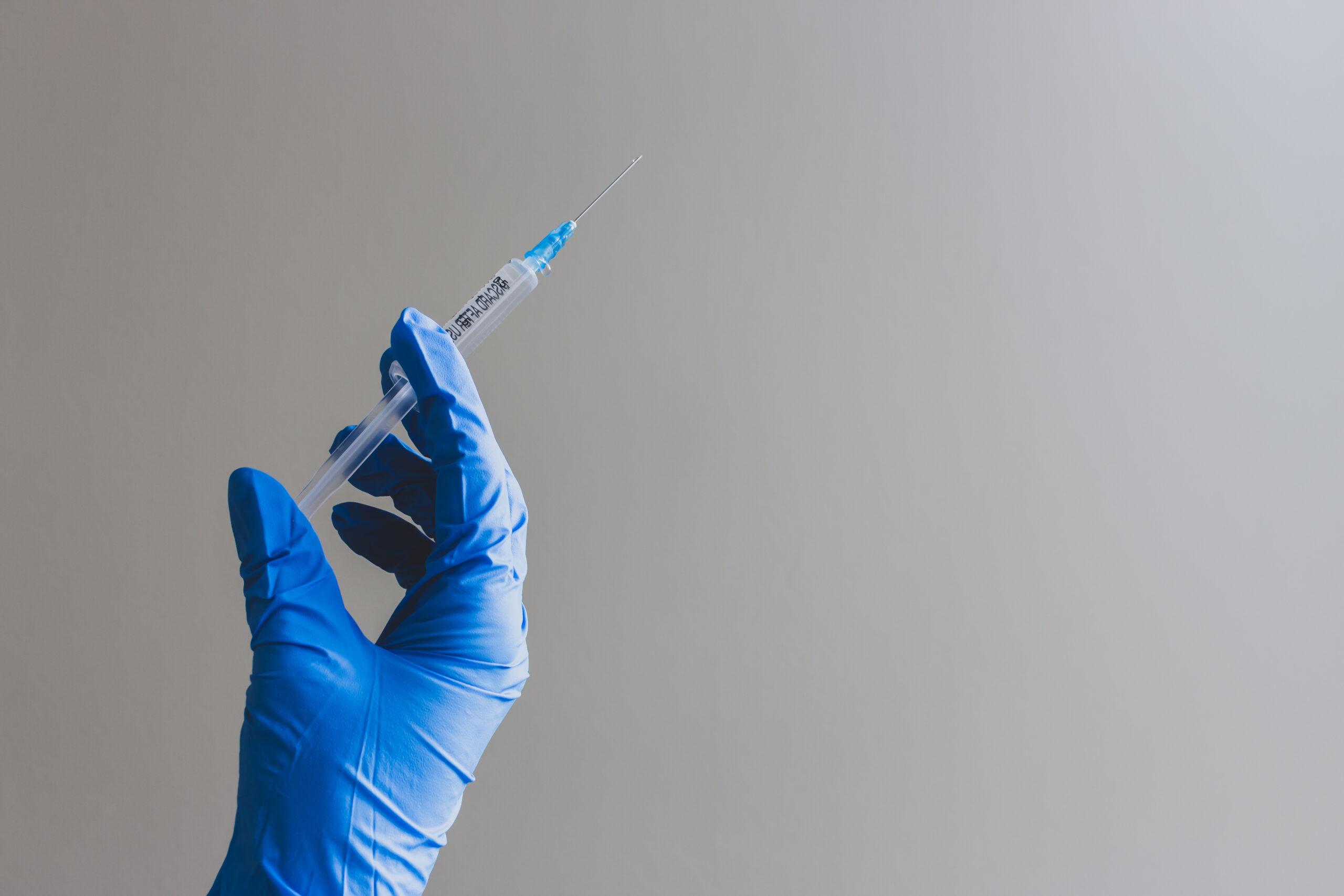 Historically in farm practice, needles and syringes have been used to inject medicines into more than one animal without regularly changing them or any form of cleaning in between. There are several critical risks to this type of practice.

Control of infectious diseases is one of the cornerstones of animal health and as an industry we are now often contractually obliged to have plans in place to eradicate infectious diseases. Biosecurity plays a central role in this. We are all well versed in the benefits of disinfection and foot dips or maintaining closed herds/flocks to prevent diseases from entering our farms. However, steps in our own husbandry practices can also prevent endemic diseases present on farms spreading within the herd or flock.  A simple injection is a very effective way to spread a disease.

For example, you may inject a ‘bought in heifer’ housed in quarantine for lameness, then use the same needle and syringe to inject a lame pregnant cow.  What if that heifer was infected with Bovine Viral Diarrhea (BVD)? You have now inoculated a pregnant cow with this disease and so now she may abort or give birth to a persistently infected animal. By using a clean needle and syringe each time we are preventing this sort of incident occurring.

We do not live in a sterile environment, there are many ubiquitous bacteria everywhere!  Livestock come into contact with these bugs all the time with no consequences, either because they are only challenged with a small amount, and the immune system kills them before they cause disease or because these bugs are not always pathogenic. A high proportion of these bacteria are opportunistic pathogens, meaning they will only cause disease when the circumstances will allow it. For example, if the animal’s immune system is run down due to concurrent disease, pregnancy or poor nutritional status. It goes without saying that contaminating needles is very easy, particularly in farm conditions.

When injecting an animal, we are either challenging the animal’s immune system with a vaccine or treating them because of concurrent disease. These circumstances give these opportunistic pathogens the ideal chance to infiltrate the animals’ circulatory system and cause problems. This is known as embolic spread of disease. Often these bacteria will thrive in anaerobic environments and form multiple abscesses in organs such as the liver, lungs and heart. These abscesses are usually ‘walled off’ by the immune system and become chronic and thus difficult to treat. Affected animals commonly have no specific symptoms and will become ‘poor doers’. They may get intermittently treated with antibiotics due to waxing and waning fever and malaise. This is a concern as it results in increased antimicrobial usage to no avail.

Disposable needles and syringes are intended for single use. Using them several times put them under tremendous strain; especially when piercing thick cattle skin!

Not only does a broken syringe neck cause inconvenience; a poor working syringe can also be dangerous. When injecting cattle, we want the process to be quick. If the rubber stopper in a syringe is overused it tends to stick, meaning more time injecting, leading to higher risk of being kicked or injured by the agitated animal.

A broken needle also poses several challenges. Firstly, removing the needle is a practical challenge and may require surgery and there is a risk of localised infection. It also poses a meat hygiene concern which may result in local condemnation of the carcass. A blunt needle is more likely to snap than a sharp needle.

All farms must have an approved sharps bin and DOOP (Disposal Of Old Pharmaceuticals) bin  that when full should be returned to the veterinary practice or sent for incineration.

Subscribe to the newsletter for exclusive offers, latest news and product launches